January 25, 2020
in CREATION TO CONSUMMATION 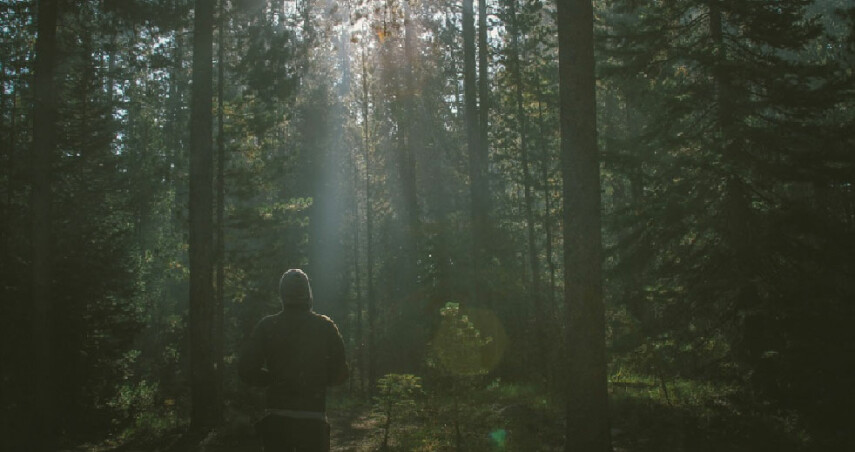 Hope you all are having a great week.  Tomorrow we will be reading together Mark 15:15-20.

“So Pilate, wishing to satisfy the crowd, released for them Barabbas, and having scourged Jesus, he delivered him to be crucified. And the soldiers led him away inside the palace (that is, the governor's headquarters), and they called together the whole battalion. And they clothed him in a purple cloak, and twisting together a crown of thorns, they put it on him. And they began to salute him, ‘Hail, King of the Jews!’ And they were striking his head with a reed and spitting on him and kneeling down in homage to him. And when they had mocked him, they stripped him of the purple cloak and put his own clothes on him. And they led him out to crucify him.”

Here we read about the Creator being beaten by his own creation for us, taking upon himself the penalty for sin that was due us, so that we might be reconciled to himself.  Not because we deserved it or earned it, but only because God is rich in mercy and grace.  It was we who deserved to be beaten and flogged, yet God made him who knew no sin to be sin for us, that we might become the righteousness of God in him (2 Cor 5:21).  Looking forward to tomorrow!